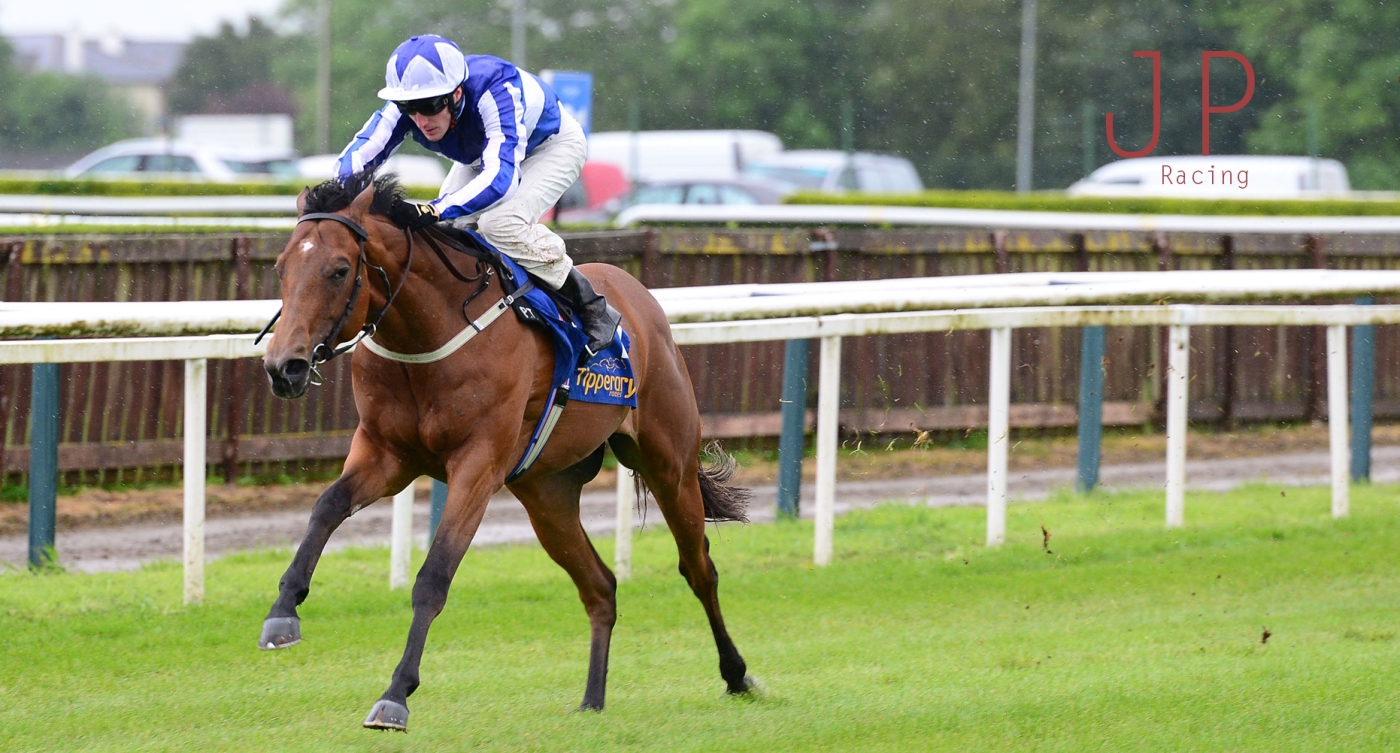 Rain has been the theme of the Summer so far, and racegoers received another down-pour on Day 2 of Royal Ascot. With the ground still Soft it’s crucial to find horses which have form on the going. The feature race on Day 3 is the Group 1 Ascot Gold Cup, with some brilliant supporting races such as the Group 2 Norfolk Stakes for two-year-olds. Despite my best efforts Royal Ascot really hasn’t gone to plan for me so far, but fingers crossed we can turn the tide today with some stronger selections.

With Arizona winning the Group 2 Coventry Stakes on Tuesday of the Royal meeting, Sunday Sovereign looks to have an extremely strong chance here. This Paddy Twomey Juvenile finished fourth behind one of Aidan O’Brien’s good two-year-old’s in Monarch Of Egypt on debut at Naas in April, but showed tremendous improvement to win on his second start at the Curragh – beating the aforementioned subsequent Coventry Stakes winner Arizona by a massive three-lengths. This was an extremely impressive performance from Sunday Sovereign despite that rival only making his debut, and he was subsequently purchased by King Power Racing. Sunday Sovereign made his debut in these new colours at Tipperary earlier this month when stepped back down to 5f, duly bolting up by seven-lengths. Whilst this was only an Auction Race, he still won in impressive style, having to give weight away to all his rivals. A massive positive for this horse is that he has won on both good-to-soft and soft ground, so the rain shouldn’t hamper his chances. It’s also worth noting that he won over 6f when beating Arizona, so if it does get really testing he should still be able to see out the trip well.

Sir Michael Stoute has won the Hampton Court Stakes twice before, and he can make it three here thanks to Sangarius. This Kingman colt has fantastic form to his name in all four starts, starting his career by winning a two-year-old Novice Stakes at Sandown – beating Bangkok by a neck. His next start came in the Listed Flying Scotsman Stakes at Doncaster in September, where he again put another step forward to beat Dubai Dominion by an impressive two-and-a-quarter lengths. This performance is particularly informative as it came on good-to-soft ground, showing Sangarius should be able to handle likely cut in the ground. His last start as a two-year-old came when contesting the Group 1 Dewhurst Stakes at Newmarket in October, where he finished a very credible fourth behind the Champion Juvenile Too Darn Hot. Whilst the form of this race is mixed, Derby winner Anthony Van Dyck was only four-and-a-half lengths ahead of our selection that day – showing he clearly has the class to win a Group 3 contest.

Sangarius made a very pleasing return to the track at Sandown last month when third in the Listed Heron Stakes, and this form was massively upgraded on Tuesday when the winner King Of Comedy finished a very narrow second in the Group 1 St James’s Palace Stakes. Whilst this Juddmonte three-year-old does re-oppose Roseman from that Heron run, our selection is 3lbs better off here for a one-and-a-quarter length defeat. That run over a mile was the furthest Sangarius has been in his career so far, however the hope is that stepping up to one-mile-two-furlongs here can bring out further improvement. The way he shaped at Sandown certainly suggested he will stay, and top jockey Frankie Dettori has been booked for the ride.

Aidan O’Brien had success when supplementing Circus Maximus for the St James’s Palace Stakes on Tuesday, and he can repeat the trick here with three-year-old Filly Fleeting being supplemented for the Ribblesdale. Already a Group 2 winner as a Juvenile when landing the May Hill Stakes at Doncaster in September, Fleeting made a disappointing start to her three-year-old campaign when last in the 1000 Guineas at Newmarket. Dispite this disappointment however, Ballydoyle decided to let Fleeting take her chance in the Epsom Oaks earlier this month where she ran much better, finishing one-and-a-half lengths back in third behind Anapurna and stablemate Pink Dogwood. That piece of Group 1 form at Epsom is clearly the strongest in this race, and if she turns up in the same kind of form then Ryan Moore and Aidan O’Brien will be making another trip to the winners enclosure.

The Britannia Stakes is always a competitive affair, but I think I’ve found one here at a nice price in Hero Hero. This King Power Racing Colt only had one start as a two-year-old last season when finishing a neck second to Edgewood on soft ground at Doncaster in November, but gaining that experience has clearly helped at three. Hero Hero returned to the track at Chelmsford in April to run in a Maiden Stakes, which looked on paper to be a bit of a penalty kick. It didn’t pan out like that on the track however, bumping into the very smart looking Jubiloso – now rated 101 and second favourite for the Group 1 Coronation Stakes on Friday. This Andrew Balding charge was last seen at Chester last month when running in a Novice Stakes over seven-and-a-half furlongs – bolting up by eight lengths from the front under Silvestre De Sousa. Whilst he probably didn’t beat much that day the performance was impressive none-the-less, and it should act as a good confidence booster before this much more competitive contest. The step-up to a mile here shouldn’t cause any issues, his previous form on soft ground is a clear positive. From a mark of 95, Hero Hero should have plenty of room left for improvement.