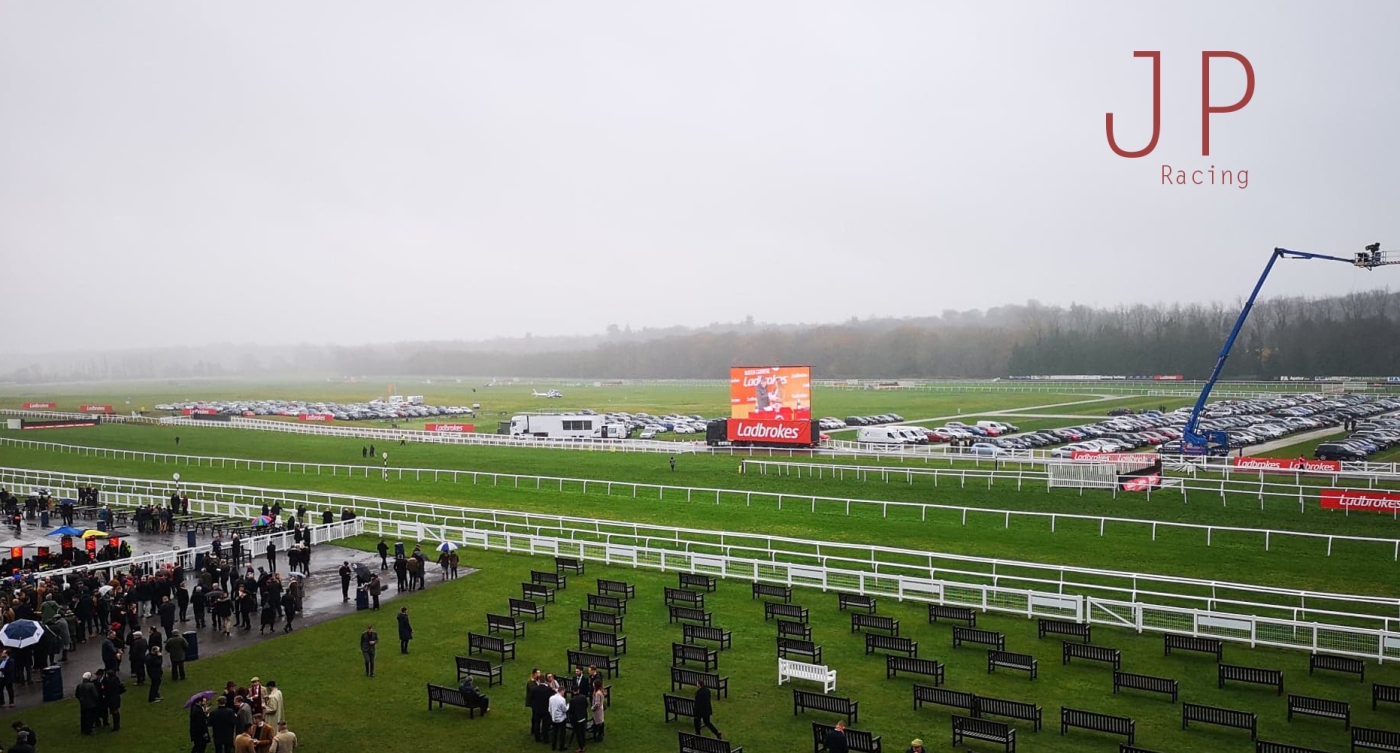 After a break since the King George meeting at Ascot, I’m back with my weekly article taking a look at the live ITV Racing on Saturday. This week’s feature race is the Group 2 Hungerford Stakes at Newbury, whilst Ripon also provides a Class 2 Handicap. I’ve ended up writing a lot more than planned on my three selections, but each would be a fairly strong fancy for me with the rainfall today (Friday). Be sure to follow me on twitter @JakePriceRacing for live updates through-out the day, and to ensure you never miss any of my selections. Good luck!

Despite an agonising defeat for this article at Ascot on King George Day, I’m happy to give Sun Power another chance here. Sent off favourite on his debut at York in May, this King Power Racing Colt could only finish fifth behind Bomb Proof. That race has since turned out to be a fairly-hot Novice Stakes however, with the likes of Monoski (93) and Summer Sands (96) also in the race, so Sun Power really had no room to be slowly into stride like he was that day. This Richard Hannon horse clearly learnt a lot from his debut however, making a trip to Wolverhampton worthwhile when comfortably beating Homespin by two-lengths under regular rider Silvestre De Sousa. With two runs under his belt, connections stepped Sun Power up in class for his next start to contest the Listed Chesham Stakes at Royal Ascot. Racing fairly-keenly in the opening stages when anchored out in the rear, Richard Hannon’s Juvenile made headway around the half-way stage before eventually staying on for a credible fourth. Whilst that doesn’t sound particularly impressive, the winner that day was Pinatubo (119), who broke a track record in defeating Lope Y Fernandez by three-and-a-quarter lengths. That Godolphin horse has since come out and absolutely bolted up in the Group 2 Vintage Stakes at Glorious Goodwood last month, and is undoubtedly the best Juvenile we’ve seen in England this year so far. Considering our selection managed to finish within seven-lengths of him at the Royal meeting, I was confident he could gain compensation when contesting the Listed Pat Eddery Stakes over the same course and distance last month. Sun Power travelled strongly under Oisin Murphy, finding himself more than a length ahead of his rivals with a furlong to go, but he just couldn’t hold on out in-front from the fast finishing Al Dabaran (103). Despite going down a neck, a real positive to take out from that race was that he handles softer ground. Considering the amount of Forecast rain on Friday at Newbury, it’s going to be crucial horses can handle conditions – and I’m confident our selection will.

Today’s rival Juan Elcano is another who should handle conditions considering he beat Subjectivist by a neck on Heavy ground at Haydock in June. This form is interesting to study however, as Subjectivist was subsequently beaten a length by Mystery Power (15 days later). That horse then beat Juan Elcano by a length when winning the Group 2 Superlative Stakes at Newmarket, as collateral form suggested he would. Subjectivist was last seen when running behind Sun Power at Ascot in that Listed race, when beaten eight-lengths by our selection. That really starts to make me question the form of the Superlative Stakes, and is backed up by no winner coming out since; including Mystery Power being thrashed fifteen-lengths by Pinatubo (6th of 7) and Maxi Boy beaten seven-and-a-half lengths by Golden Horde (9th of 13). The distance Mystery Power finished behind Pinatubo (eight lengths) is actually the same distance Subjectivist finished behind Sun Power, suggesting on collateral form that Juan Elcano is simply not as good as our selection here. Considering the form lines outlined above, Sun Power looks the horse to beat on paper. Silvestre De Sousa regains the ride having been elsewhere on King George day, and hopefully he will wait a little longer before allowing Sun Power to go and win his race.

There’s more ran around at Ripon on Friday too, but one horse who has a great chance if lining up is Summerghand. Coincidentally this was another horse who I tipped up on King George day at Ascot, but he was a non-runner due to the rain giving him no chance of staying 7f at his first attempt. Back to his more familiar 6f, David O’Meara looks to have found a decent opportunity here. Unlucky not to have visited the winner’s enclosure so far this season, this five-year-old Gelding always tries his best and runs well in defeat. Second behind Flavius Titus (98) on his seasonal reappearance at Newmarket’s Craven meeting, Summerghand was unlucky to be defeated by a neck – not getting a clear run through the field but very much doing his best work in the final furlong. The pair re-opposed over the same course and distance in May where the form was reversed, however Summerghand yet again found himself finishing second – this time behind the extremely impressive Godolphin owned horse On The Warpath (110). Having had no luck before bumping into a potential Group horse, connections decided to let Summerghand take his chance in the Wokingham Handicap at Royal Ascot in June. Again running a fantastic race, David O’Meara’s horse finished fifth behind the useful Cape Byron (113), who has since ran in the Group 1 July Cup. Summerghand ran on extremely well that day to once more do his best work in the final furlong, and the form has worked out very well since. Having finished third in a Conditions Stakes race at Haydock in July behind Danzeno (106), Summerghand was last seen on the track when fourth in the Stewards Cup at Goodwood – again finding himself behind a Group horse in the shape of the ultra-impressive Khaadem (116). Interestingly despite all of these fine efforts, our selection has been left on his mark of 100 since that second run at Newmarket in May, so these much calmer looking waters give him a fantastic opportunity to show that he can get his head in-front. Summerghand has been pulled out on softer ground twice this season, however his record on softer surfaces is still pretty decent – including a victory on Soft ground at Newmarket last season from a mark of 95. David Nolan takes the ride, and I’m hopeful of a big run.

One set of connections who will be praying for as much rain as possible at Newbury will certainly be that of Safe Voyage. This John Quinn charge defines the term mud-lark, having won three times this season when the ground was good-to-soft or worse. The first of those victories came in a Class 2 Handicap at Haydock from a mark of 103 (which since makes him look a certainty that day!) on soft ground, and it was at that same track he followed up two weeks later when landing the Listed Spring Trophy Stakes on good-to-soft. Safe Voyage then made it a Haydock hat-trick under Jason Hart in June, readily landing the Group 3 John Of Gaunt Stakes by one-and-three-quarter lengths; the going reading Heavy. Whilst clearly soft ground and Haydock suit this son of Fast Company, John Quinn has been lucky enough to have two decent cracks at Ireland too; winning a Premier Handicap at the Galway Festival from a mark of 99 last season, before finishing third in the Group 2 Minstrel Stakes on Good ground last month. That performance was not only impressive due to the faster ground, but the winner Romanised boosted the form in Deauville on Sunday when winning the Group 1 Prix du Haras. Although Safe Voyage may have finished a half-length behind Hey Gaman that day (off level weights), the pair re-oppose here with conditions clearly in our favour; 3lbs better off at the weights and much softer ground! Considering Sir Dancealot has never won on ground declared Soft or worse, Safe Voyage should be able to gallop these rivals into submission.